The Ardbeg distillery has been producing whisky since 1798, and began commercial production in 1815.[3] Like most Scottish distilleries, for most of its history, its whisky was produced for use in blended whisky, rather than as a single malt. By 1886 the distillery produced 300,000 gallons of whisky per year, and employed 60 workers.[3] Production was halted in 1981, but resumed on a limited basis in 1989 and continued at a low level through late 1996, during the period when Ardbeg was owned by Hiram Walker.[citation needed] The distillery was bought and reopened by Glenmorangie plc (owned by the French company LVMH) with production resuming on June 25, 1997 and full production resuming in 1998. The distillery was reopened by Ed Dodson in 1997 and handed over to Stuart Thomson, who managed it from 1997 to 2006. Michael "Mickey" Heads, an Islay native and former manager at Jura who had worked at Ardbeg years earlier, took over on March 12, 2007. The name is derived from the Scottish Gaelic: Àrd Beag, meaning Little Height. http://en.wikipedia.org/wiki/Ardbeg_distillery 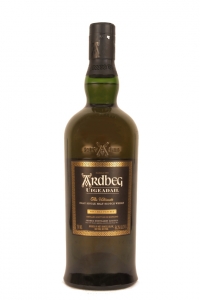 Ardbeg Uigeadail takes its name from the mysterious loch which supplies the peat-laden water used to make... More › 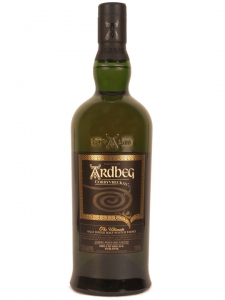 Corryvreckan takes its name from the famous whirlpool that lies to the north of Islay. It is crafted around... More › 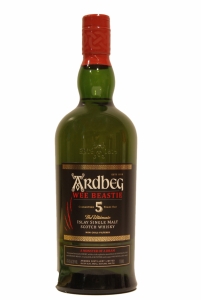 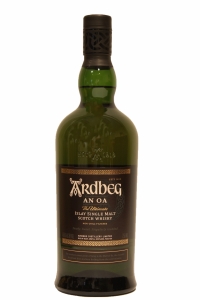 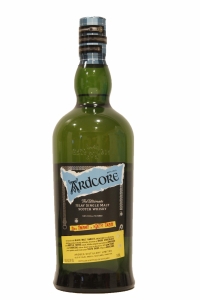 Notes of charcoal and sweet smoke make for an in-your-face nose, while potent notes of aniseed and dark... More › 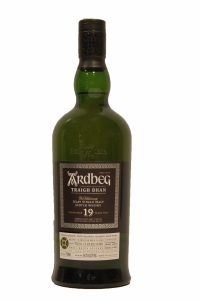 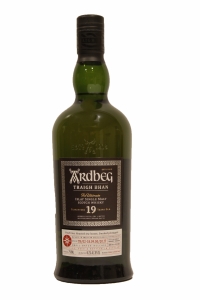 Traigh Bhan (pronounced tri-van). Not only is it Ardbegs oldest permanent bottling, its got an honest-to-god... More › 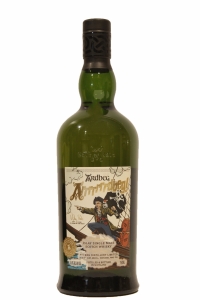 This tongue-tingling new whisky is just five years old and the youngest Ardbeg ever  fresh from the... More › 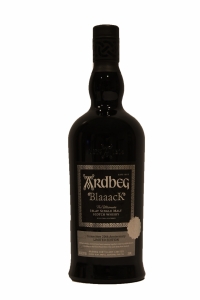 Ardbeg Blaaack is a no-age statement limited edition release for its committee which boasts a worldwide... More › 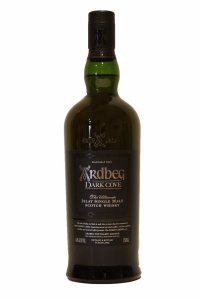 Inspired by its turbulent past, is a clandestine meeting of Ardbeg matured in ex-bourbon casks and a heart... More › 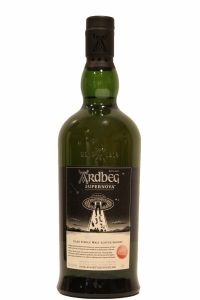 Ardbeg Supernova is one of the peatiest whiskies on Earth. Yet it is also intensely spicy and unfathomably... More › 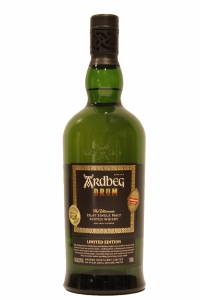