America is one of the world's biggest producers of whiskey and there are numerous different varieties, each with their own ingredients or production methods. There's Rye Whiskey, Wheat Whiskey, Corn Whiskey, Tennessee Whiskey, Bourbon Whiskey. American Whiskey is a distilled beverage produced in the United States from a fermented mash of cereal grain. American whiskey is made up of a mixture of rye, wheat, corn, and barley and is aged in charred-oak barrels, with each variety having its own characteristics. American variety is sweeter, less smoky and less expensive than Scotch. 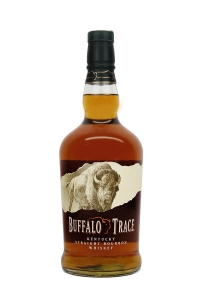 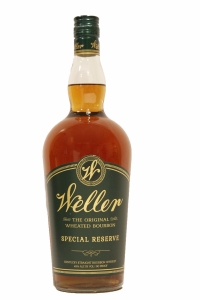 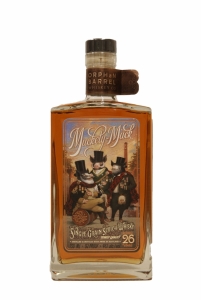 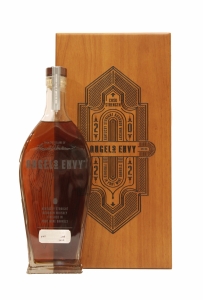 11th Cask Strength release has arrived. Made from some of the most distinctive barrels in our rickhouse and... More › 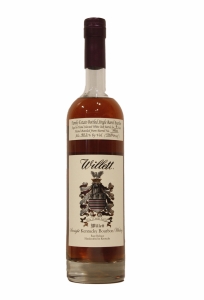 Very graceful, with a nice balance of youth and maturity. Gently sweet notes of toffee, fig, nougat, and maple... More › 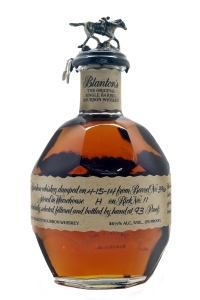 **In Store Pick Up Only** Unfortunately this bottle does not ship well and we have had many bottles damaged... More › 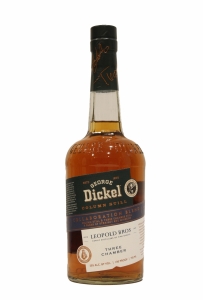 George Dickel has teamed up with the Leopold Bros to produce an innovative rye whisky offering.The release... More › 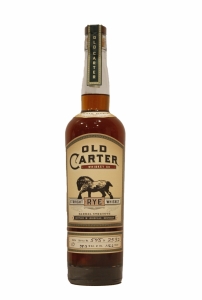 Each expression is bottled at barrel strength without chill filtration, allowing you to experience the... More › 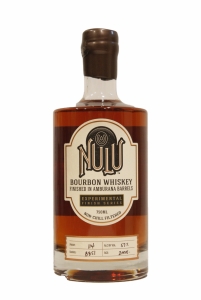 The Amburana finished bourbon is finished in Brazilian wood barrels. It has all the candied nut and maple... More › 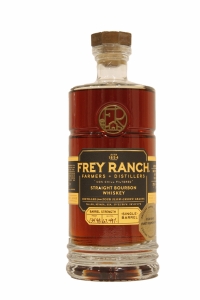 This bottling is dedicated to "all" first responders. Exclusively bottled for for Oaks Liquors. This Single... More › 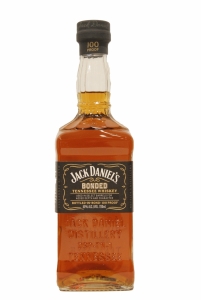 Voted Whiskey of the Year! Jack Daniels Bonded is a Bottled-in-Bond whiskey, which must be distilled by a... More › 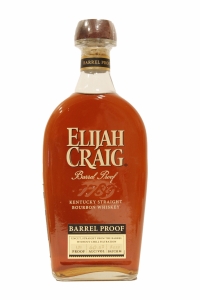 Named after the father of Bourbon Rev. Elijah Craig. This bourbon is bottled at Barrel Proof and without chill... More ›