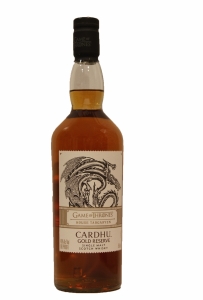 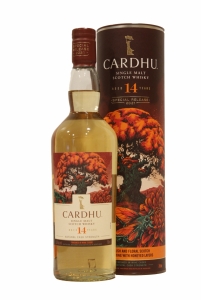 Finished in Wine Casks. This is a superb Cardhu expression, set off perfectly by a mysterious note of Parma... More › 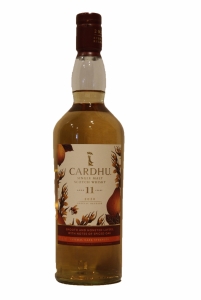 Cardhu's entry in the Diageo Special Releases range looks at a type of wood the producer's rarely use  new... More › 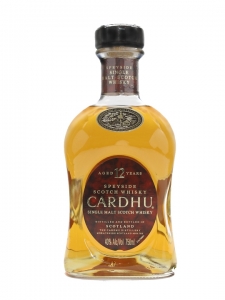