Glengoyne is one of the most picturesque distilleries in Scotland. Glengoyne Distillery is situated at the foot of the hill Dumgoyne. Dumgoyne is on the edge on the Campsie Fells. It is a volcanic plug and is 427m high and is readily reached from the path that is beside the Glengoyne Distillery. Glengoyne is renowned for distilling slower than any other distillery. They distill about one third of the usual speed of any other malt distillery. In 1833 the distillery was legalized to produce spirit but it is believed that there were many stills around the area where the distillery now lies that worked around the clock producing illegal spirit. http://en.wikipedia.org/wiki/Glenmorangie_distillery 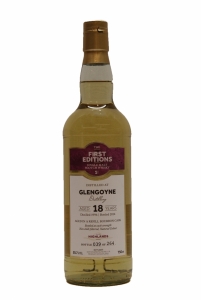 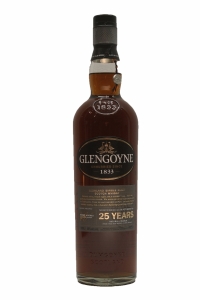