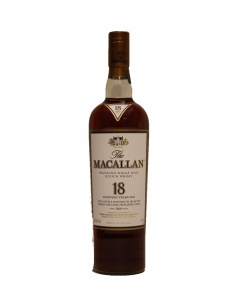 ** Boxes Not available for this Item** Macallan 18 Year Old Sherry Oak is distilled at the Macallan... More › 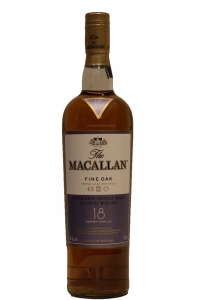 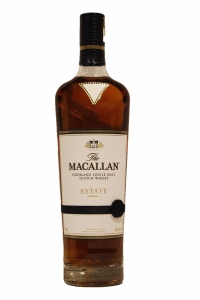 **Additional Shipping Charge will Apply** This Amazing Macallan is made in sherry-seasoned hoggies. From... More › 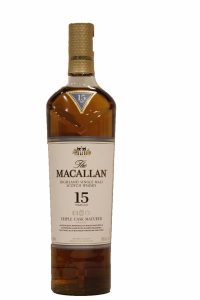 This expression is made exclusively with whisky aged for at least 15 years in a combination of European sherry... More › 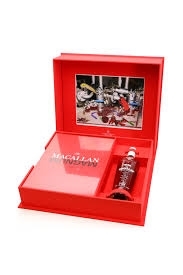 By immersing herself in the photography, The Macallan Whisky Maker Sarah Burgess has created a single malt... More › 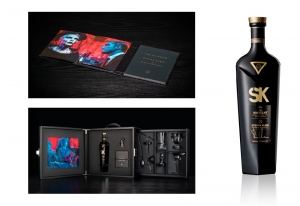 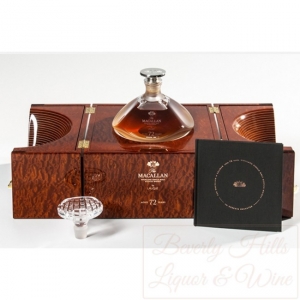 The Macallan 72 Years Old in Lalique

The Macallan 72 Years Old in Lalique is a celebration of the collaboration of masters from across the fields... More › 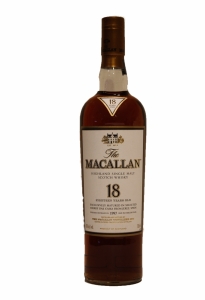 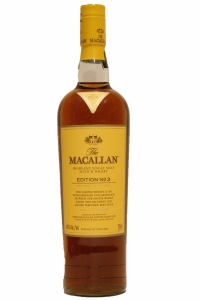 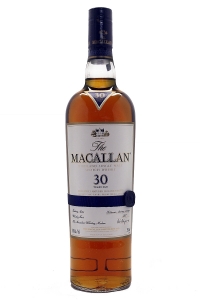 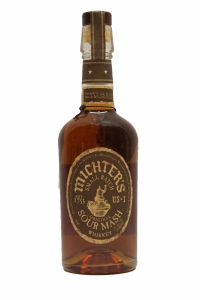 During the 1970s and 1980s, Michters Original Sour Mash Whiskey was the distillerys single most popular... More › 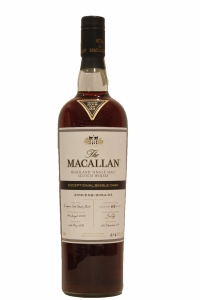