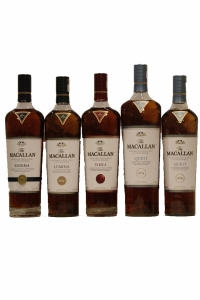 This Set Of Macallan is sold as a set only! Enigma: A rich and intense single malt offers up mature oak with... More › 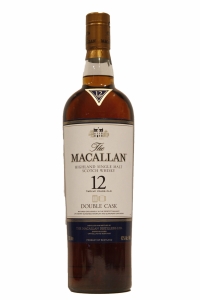 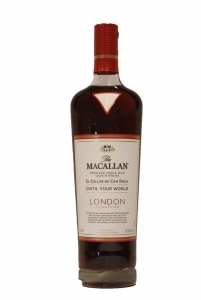 Marking the first global release in a ground-breaking series in collaboration with the Roca brothers to... More › 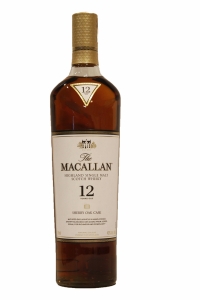 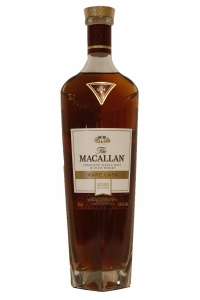 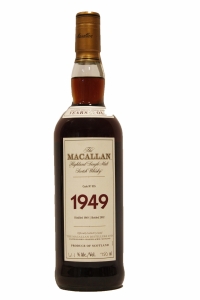 A 1949 Macallan, aged for 52 years and released as part of their Fine & Rare range of vintage whiskies. More › 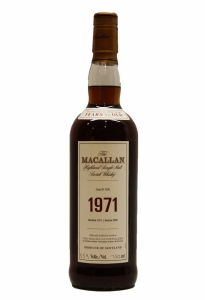 A single cask 30 Year Old Macallan from the 1971 vintage, released as part of the famous Fine & Rare series at... More › 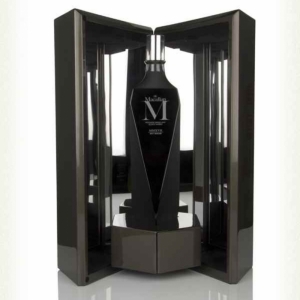 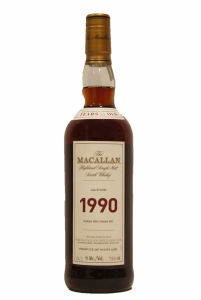 A 1990 vintage single malt from Macallan's extraordinary Fine & Rare series, which is reserved for very... More › 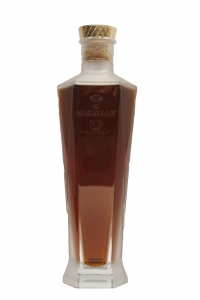 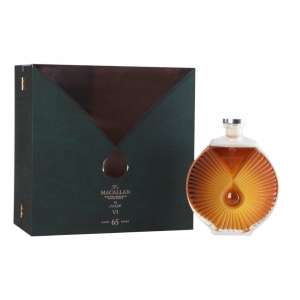 After over a decade of collaboration, The Macallan 65 Years Old in Lalique decanter is the concluding chapter... More › 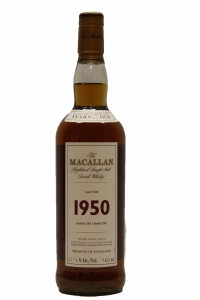