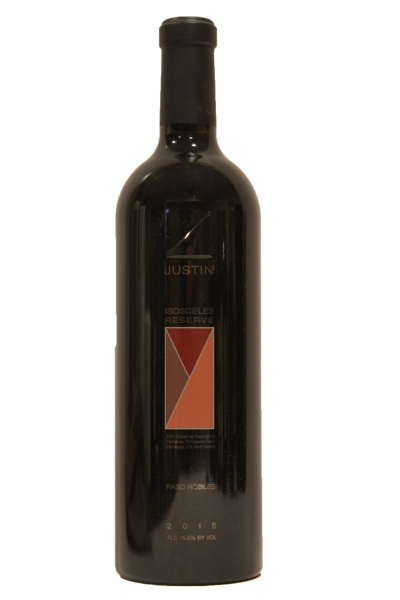 The 2014 vintage started with the warmest winter on record with moderate precipitation. By March however, it was clear that the drought was not over. Continued warmth through the Spring caused bud break to occur a few weeks earlier than usual, but a cool late Spring helped slow things down. Some late rain during the critical flowering season in May and June drastically reduced the yield of many varieties throughout the region

Please complete the form below and then click 'Send Message' button to tell your friend about Justin ISOSCELES Reserve 2014.