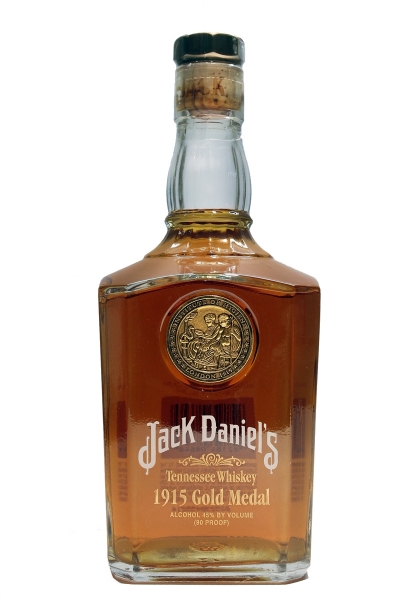 This special bottle is part of a series of limited edition bottlings to commemorate the gold medals awarded to the Jack Daniels Distillery and its signature whiskey. Prohibition had been in place in Tennessee for six years in 1915, and it was becoming increasingly obvious that it would eventually spread to the whole country. Even as Prohibition was sweeping the United States, Jack Daniels Tennessee Whiskey was still winning awards.

Please complete the form below and then click 'Send Message' button to tell your friend about Jack Daniels Gold Medal 1915.