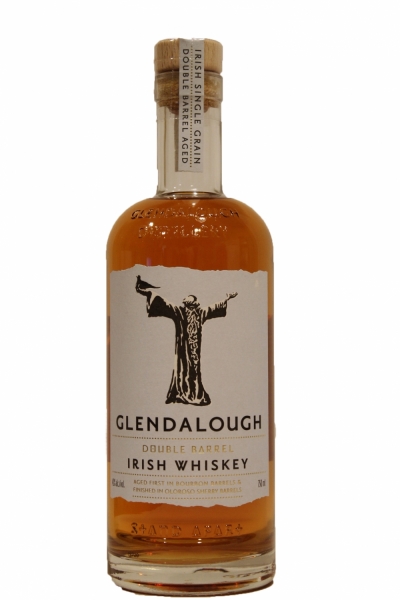 Upon its release, this whiskey won double gold at The World Spirits Competition in San Francisco. It really is an Irish whiskey that will make you think twice about Irish whiskey. A lovely, light and drinkable whiskey, it's also complex with a depth of flavour beyond its years. Aged twice in barrels from far sides of the world, the flavours are a game of two halves.

Please complete the form below and then click 'Send Message' button to tell your friend about Glendalough Double Barrel Irish Whiskey.