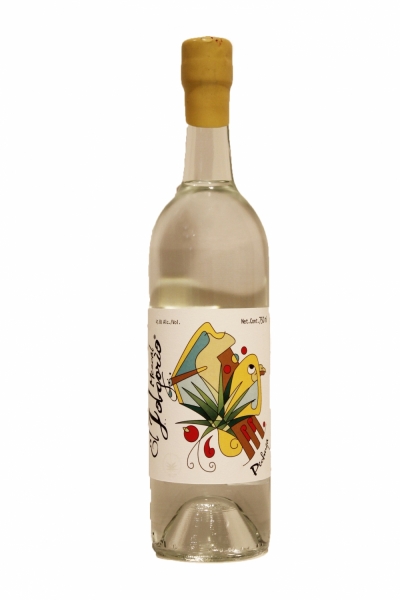 El Jolgorio Pechuga is made using two distillations. On the second distillation, the mezcalero adds locally harvested fruit and spices, such as pineapple, orange, plantains, anise, to name a few. Also on the second distillation, the mezcalero hangs a raw guajolote - a creole turkey rooster of the region - on the inside of the pot still. Unlike the other mezcal expressions in the El Jolgorio range, Pechuga is not named for the species/variety of agave it is made from, but rather is a celebratory style of Espadín mezcal. It is made only for special occasions including, for example, patron saint days and weddings. It is important to note that, due to its purpose of celebrating important events, Pechuga is always intended to be shared among friends.

Please complete the form below and then click 'Send Message' button to tell your friend about El Jolgono Pechuga Mezcal.