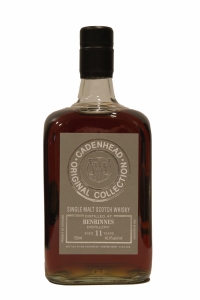 Candied red fruits like cherry and plumb initially but with a little hand warmth, this dram comes to life. More › 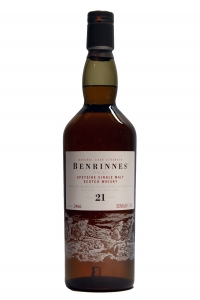 At 700 feet on its flank, the distillery commands a fine view of wild moorland and draws mountain water from... More › 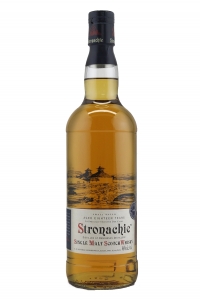 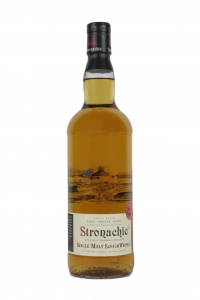